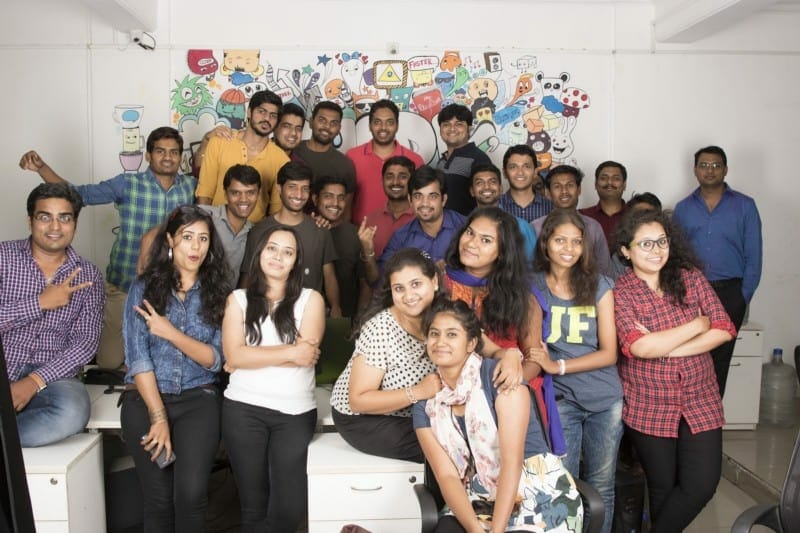 2017 was a year of productivity and lots of fun. We explored new verticals, added new team members and consumed more caffeine than ever! Plus, we contributed in the every major update of WordPress that was released in 2017. So in honor of this momentous year, we’re offering an awesome free plugin and a full report on all things we did in 2017. 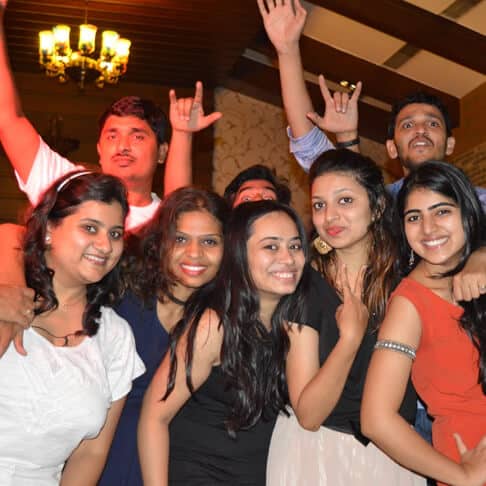 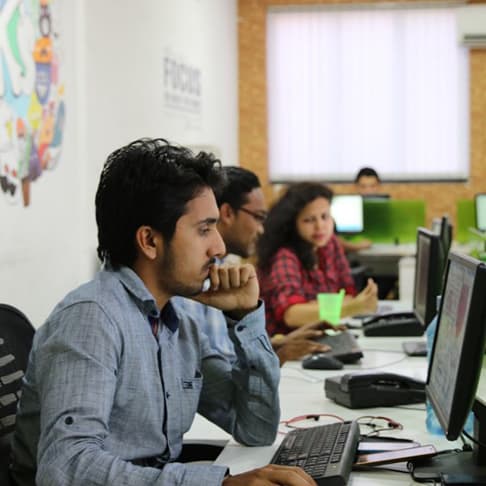 Countries where our customers are located 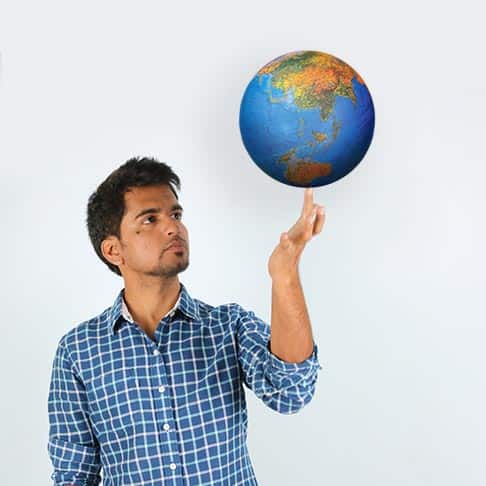 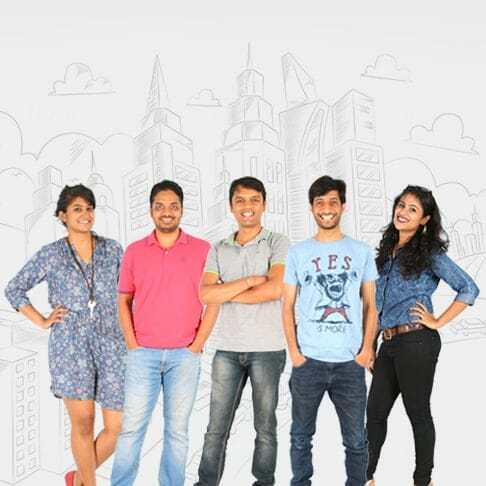 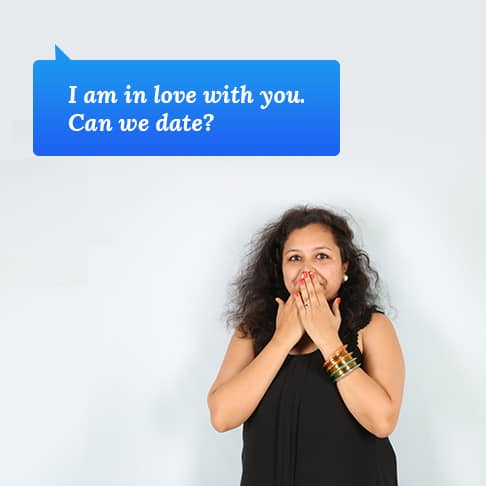 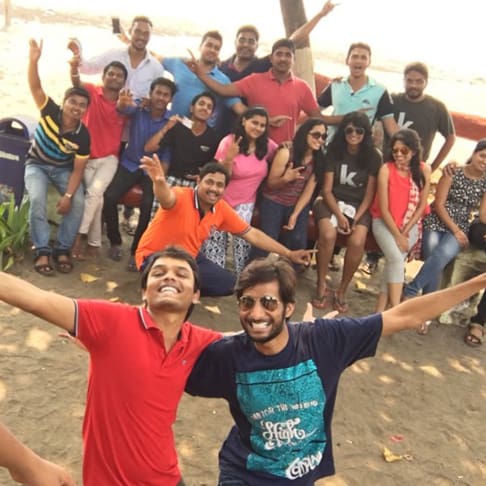 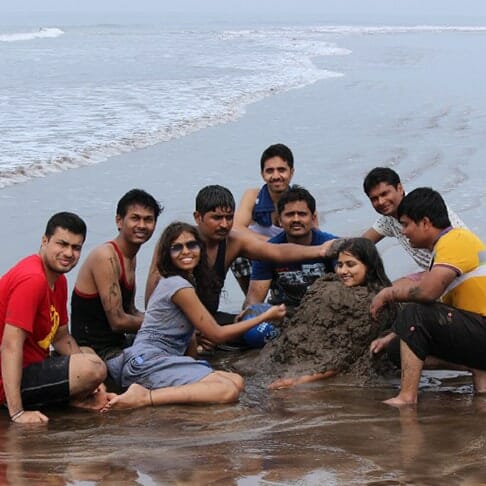 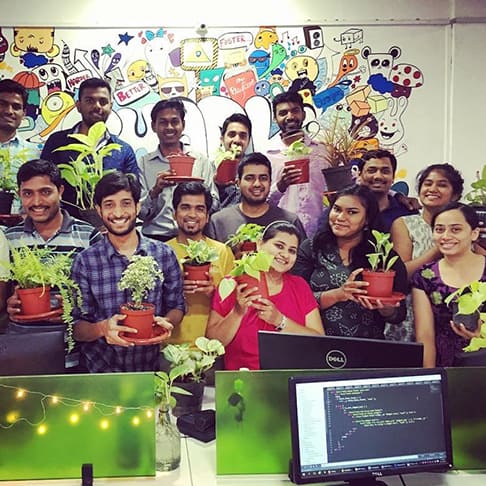 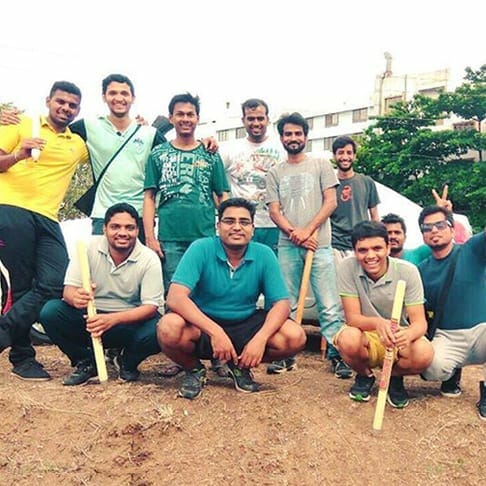 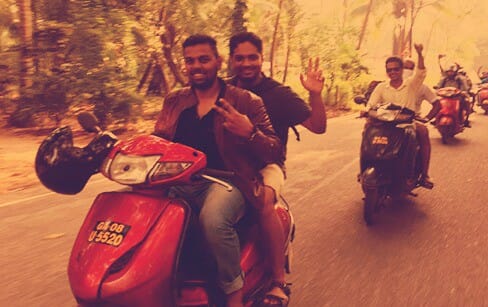 We want to thank you, our users, for being a part of it.
Just wait till you see what’s planned for 2018!